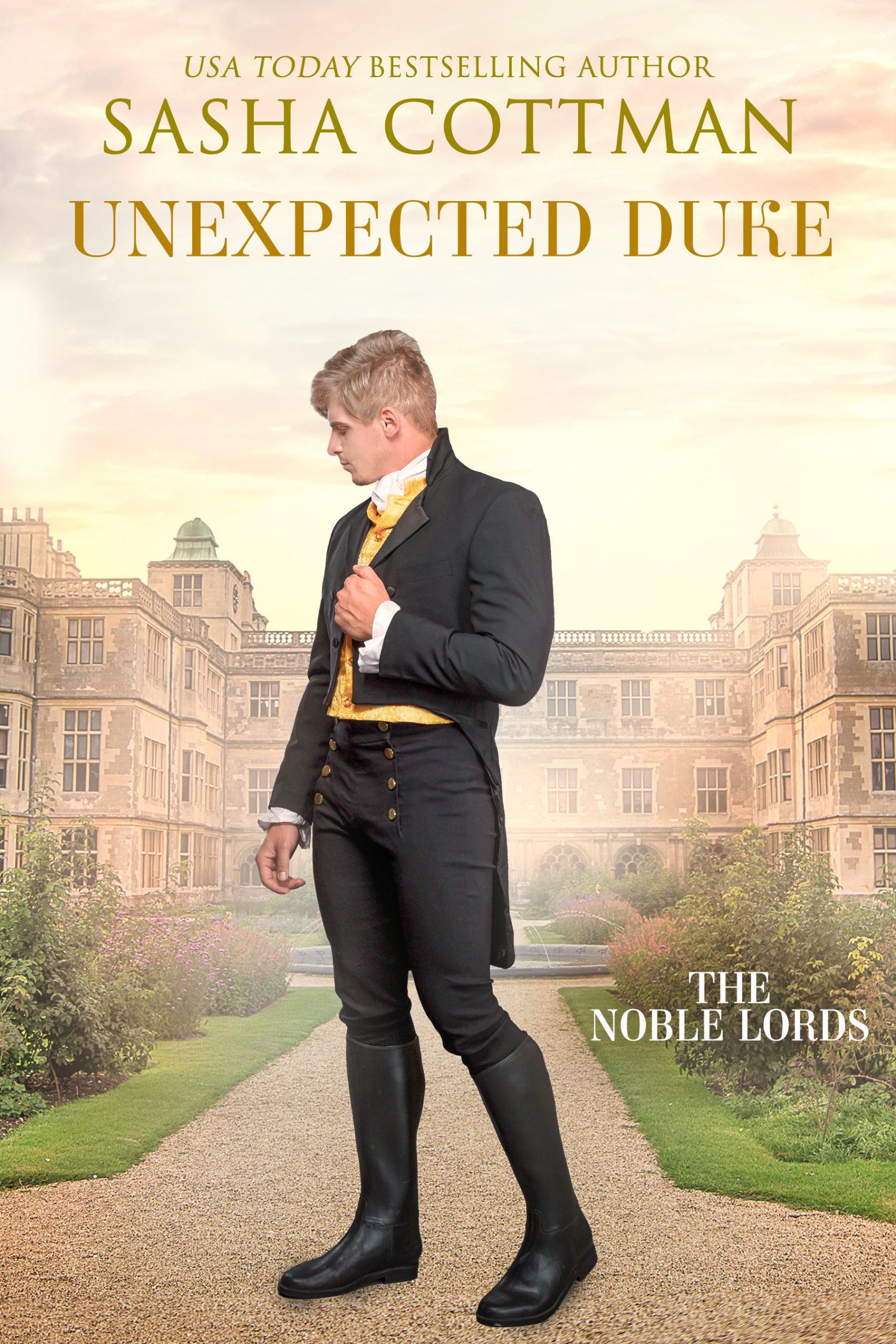 Lord Kendal Grant is a self-centered egotistical nightmare. He is also a solid gold genius when it comes to his music.

Mercy Wood has no time for bad boy egos, she simply needs to make enough money to pay the rent. Kendal Grant is just another wealthy musician with money to burn. If he wants his piano tuned every day, she will gladly take his coin.
But when Kendal tries to stiff her with his payment, he quickly discovers he has met his match. She is Mercy in name only. She demands an extra payment. Her price a single kiss.
A kiss which when claimed, is scorching and takes them both by surprise. Kendal’s muse is awakened at the touch of a woman far beneath his social status.
With Mercy’s inspiration, Kendal begins to create music which will set him on the path to being one of the greatest composers of all time.

Her love also makes him question everything else in his life. But his wish to make her his wife becomes a near impossibility when an unexpected turn of events places him directly in line to become the next Duke of Banfield. A piano tuner’s daughter could never be a duchess.

His brothers in the Noble Lords rally and convince Kendal that a life without the woman he loves is a life not worth living.
But has he left it all too late and will another take his place in her life?