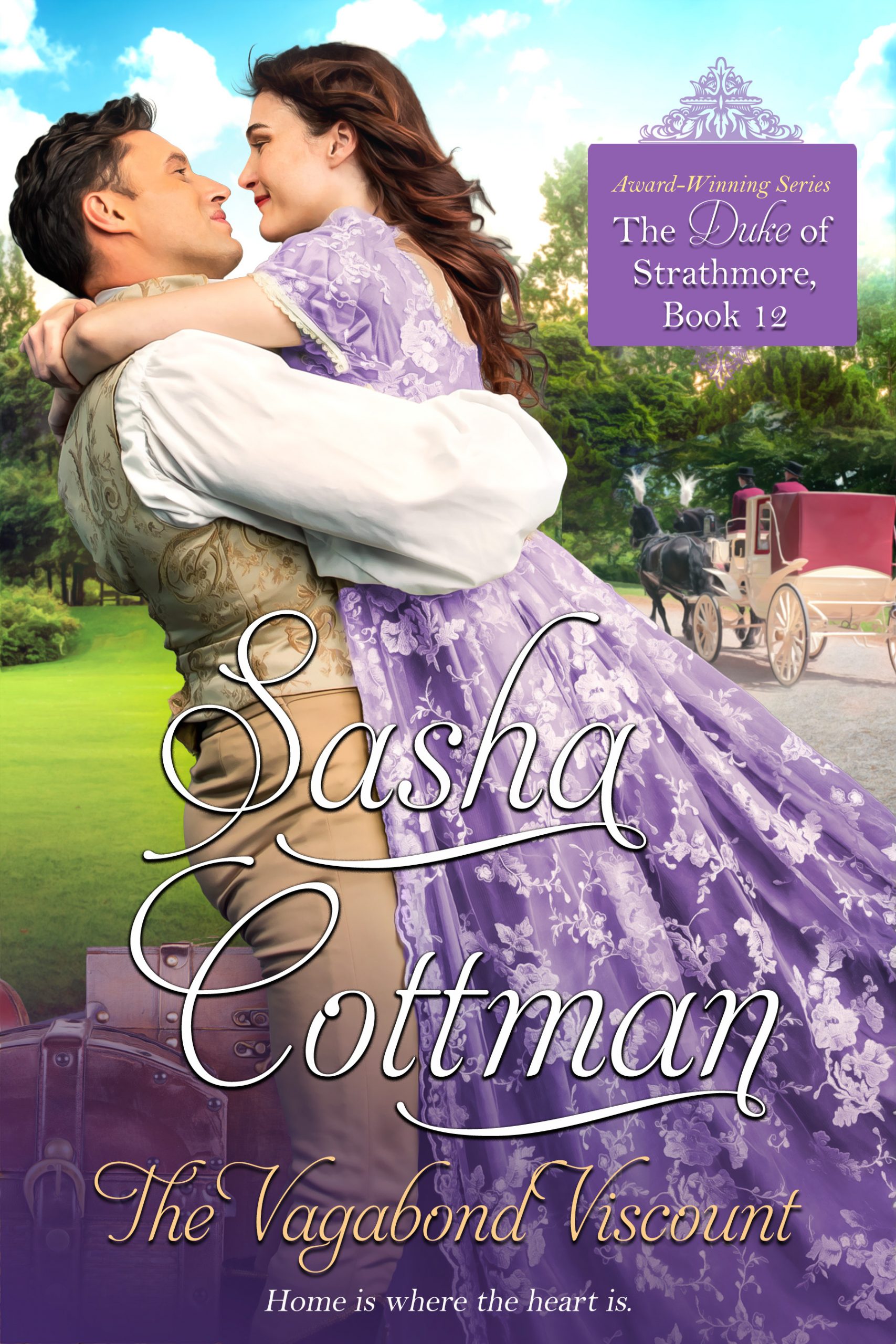 The Duke of Strathmore

An English lord torn from his homeland and forced to survive by his wits. The determined daughter of a duke who will never give up looking for him. Fate binds them together, but it will take an uncommon love to overcome the heartbreaking disaster which awaits them.

Penniless aristocrat Flynn Cadnam has been dubbed the Vagabond Viscount by London society. But when Flynn informs his father that he intends to marry Lady Augusta Kembal, he is shocked to discover the lengths his vindictive sire will go to in order to destroy his son’s future happiness.

Lady Augusta Kembal holds a deep longing for her brother’s best friend, and she suspects Viscount Cadnam feels the same for her. But just when she thinks Flynn is finally going to propose, he suddenly disappears. London is soon awash with rumors of Flynn’s untimely demise. The duke’s daughter is left to mourn the loss of the man she loves.

In the hope of finding respite for her broken heart Augusta undertakes a journey to Italy with her mother. In the crowded streets of Rome, she spies a familiar face.

The Vagabond Viscount is a gorgeously romantic, and at times steamy historical romance between two people bound together by the truth that home is where the heart is, and love is worth risking it all.

The Vagabond Viscount is a standalone story in the ongoing Duke of Strathmore, Regency Historical Romance series.