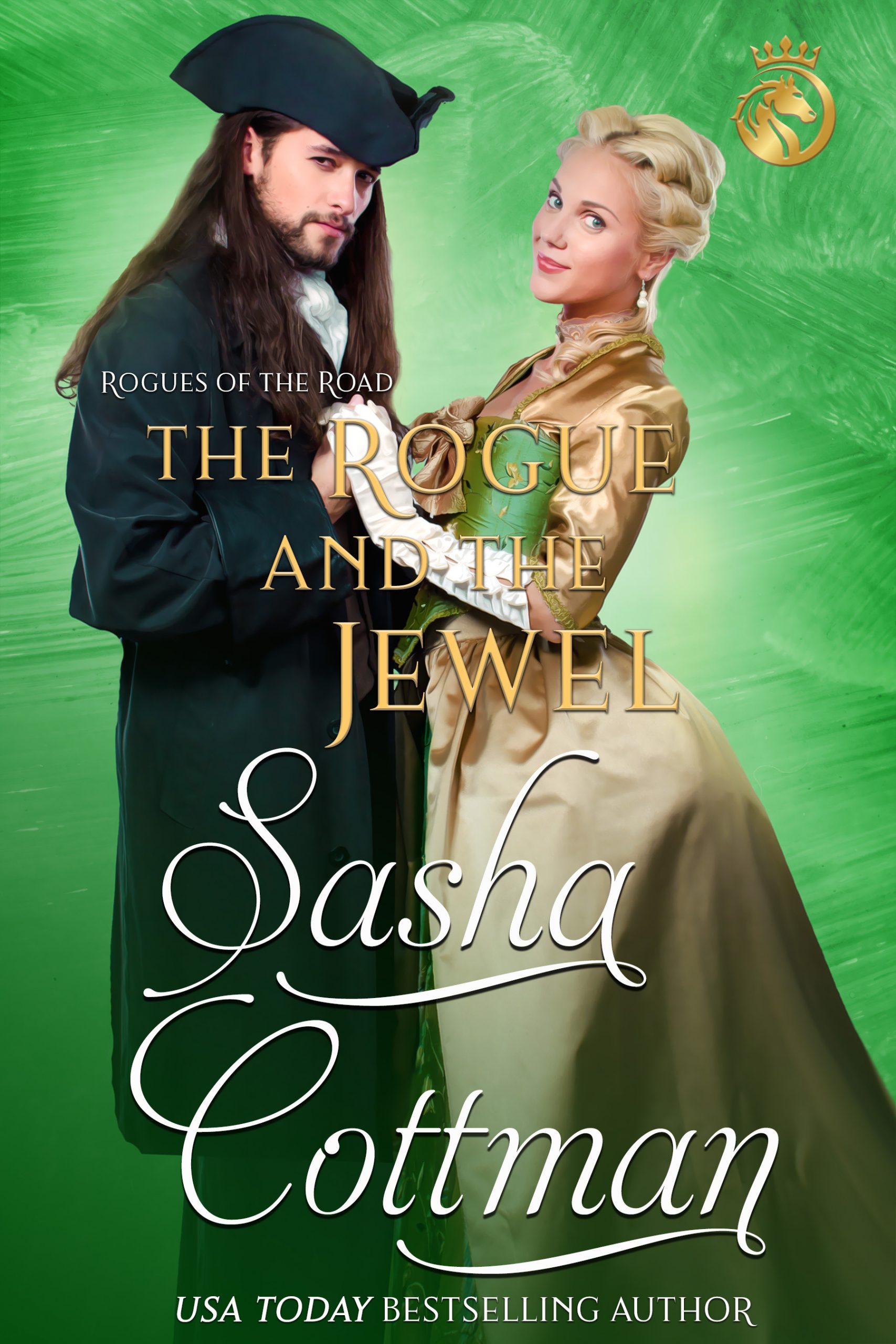 In the burning, shattered ruins of a French castle, smuggler Augustus Jones makes a promise to a dying man. He will find the men who have abducted his missing niece no matter what the cost.

But Evangeline La Roche is not a captive, instead she is on the hunt for revenge, determined that those who have sought to destroy her family will pay dearly for their crimes.

The last thing Evangeline needs is for Gus to appear and attempt to become her hero. While she has long held a secret attraction for the smooth talking Englishman, she has also made a vow to never trust a member of the criminal Rogues of the Road.

Bound by his promise, a reluctant Gus, is forced to go along with Evangeline’s plan and sets out with her on the long road to Paris.

Travelling through the wilds of Brittany, the first flames of desire spark between them. Both are powerless to resist temptation.

As they close in on their enemies, Gus and Evangeline are shocked to discover that the tables have suddenly turned, and they are now the prey.

They face a desperate and dangerous race back to the coast to where a boat is waiting to take them to safety.

But will Gus be able to convince Evangeline that what they share is enough for her to flee her beloved country and start a new life with him in England?

The Rogue and the Jewel is a standalone novel in the Rogues of the Road, Historical Romance series.