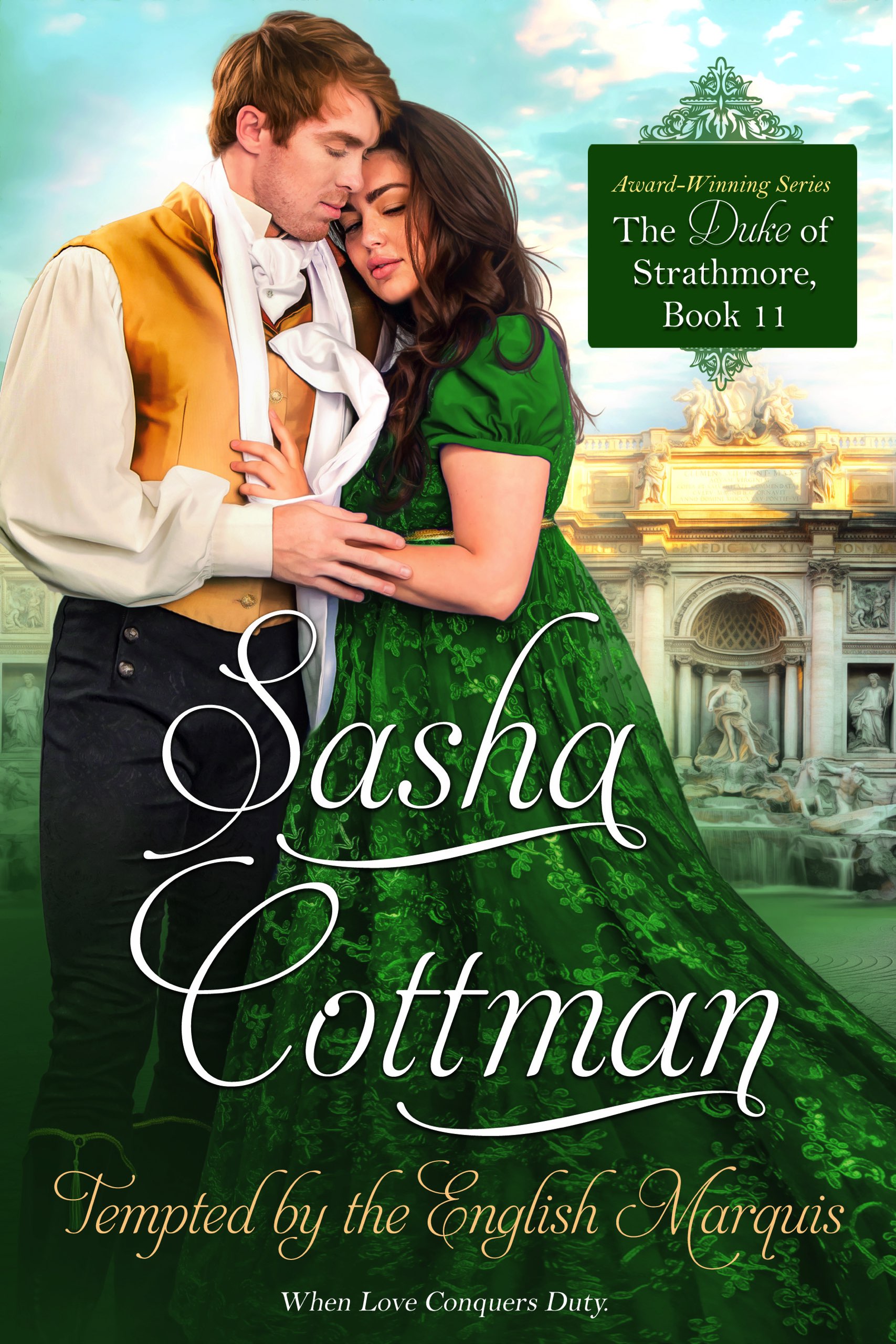 Buy on Mondadori Other Book Stores

Tempted by the English Marquis

The Duke of Strathmore

Gideon Kembal, Marquis of Holwell, vows to save those he loves from the shocking scandal which threatens to tear his family apart. Duty bound, he sails to Italy, determined to bring his wayward mother and sister back to England.
Serafina de Luca is the obedient daughter of one of Rome’s most wealthy and powerful families. Despite her heart’s secret desire, she knows her future lies in a loveless, political marriage.
Arriving in Rome, Gideon finds himself at war with his mother. His only respite is found in the company of the enchanting Serafina who offers to show him around the ancient city.
The attraction which sparks between them soon becomes a blaze of passionate temptation. Serafina accepts Gideon’s offer of a life with him in England.
When their secret romance is exposed, her family is outraged. Serafina faces the heartbreak of being forced to marry a man she barely knows, while Gideon finds himself fighting an honor duel, to the death.
As hope stands on the edge of bitter despair, can the holy city deliver them a miracle?