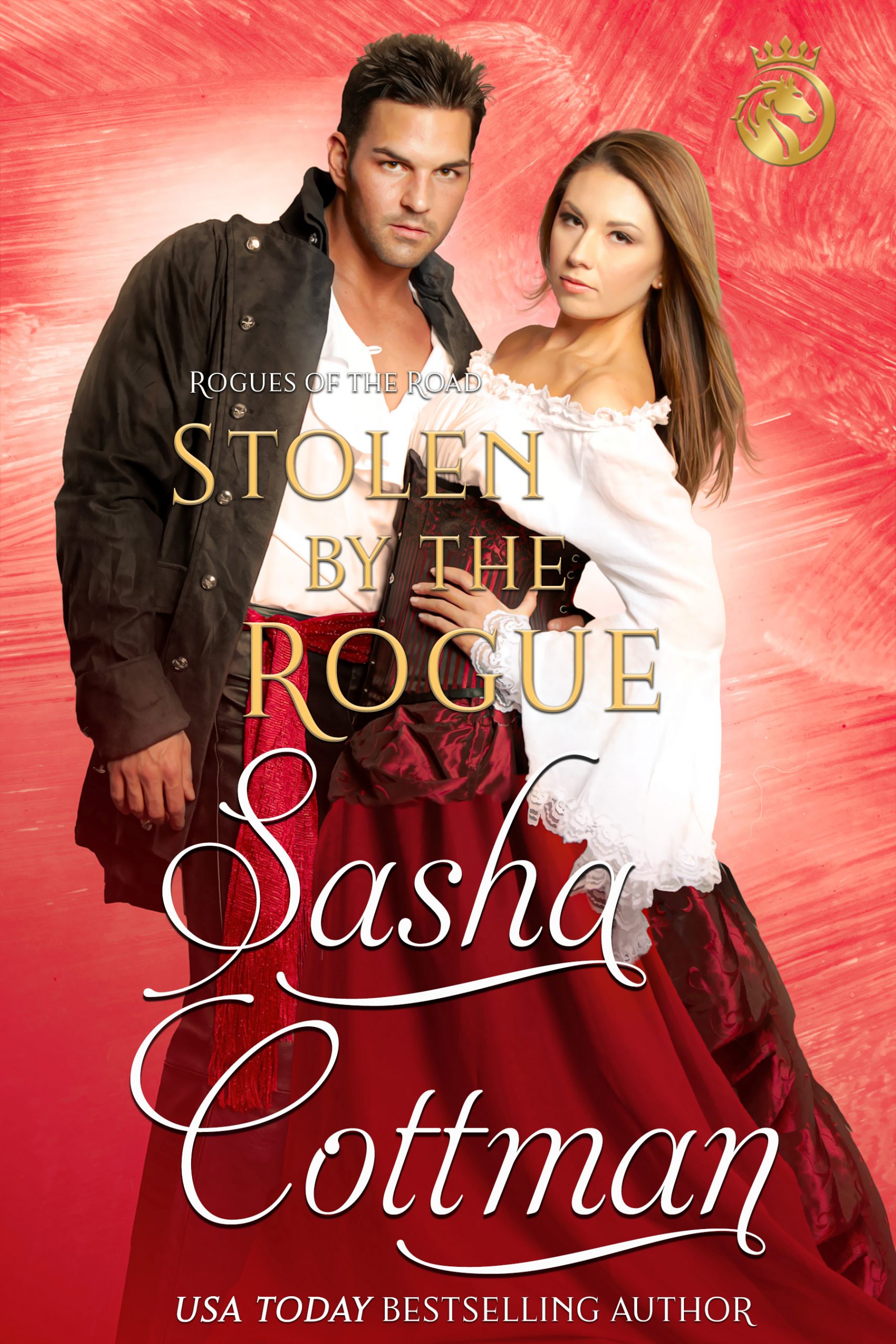 A king’s secret mistress. A master thief in search of a priceless treasure. One woman holds the key to it all.

The Honorable George Hawkins is a man caught between two worlds. On one hand he is the respectable son of a senior London judge, on the other he is a founding member of the dirty-dealing, Rogues of the Road.

On the hunt for ancient gold he meets antiquities expert Jane Scott and is immediately smitten. George decides that there is nothing better than mixing business with pleasure and sets his sights on wooing Jane.

And while Jane is no fool and sees right through George’s plan, her heart is still determined to win his love.

An old letter written in cypher sends the two lovers on the trail of a great, secret prize. A king’s treasure of gold and jewels.

But with every step on the path to discovery, both Jane and George find themselves wondering whether they can trust the other. Will love, have to be the price they both pay in order to succeed?

When a Rogue Falls