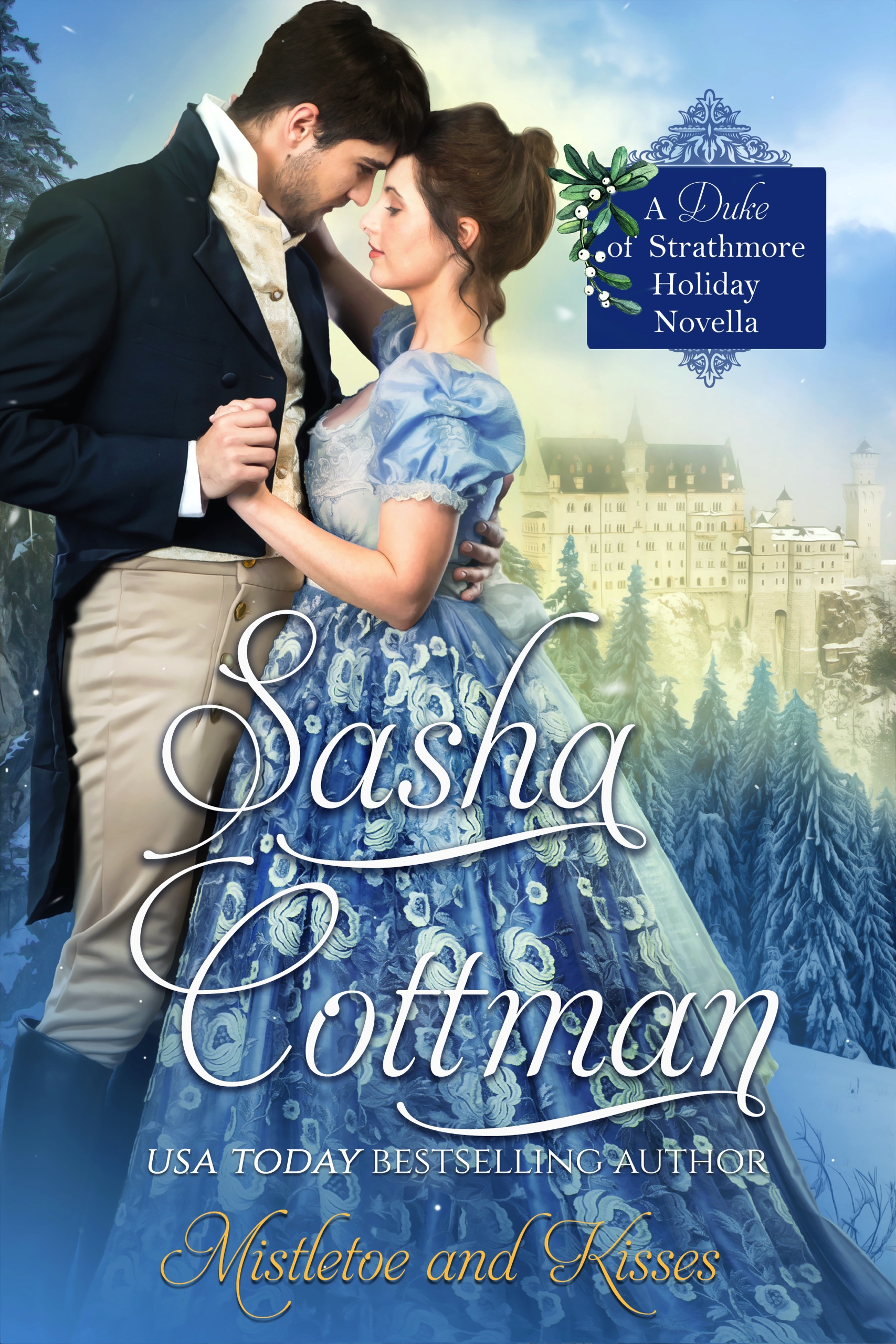 When love is staring you straight in the face…

Lord Hugh Radley is handsome, clever, and not short of a penny. He is also at times more than a little vague, often lost in his own world.

For the past two years professor’s daughter Mary Gray has worked alongside him while he completed his studies at Cambridge University. She has brought him coffee and toast for supper most nights.

Somewhere along the way, she also secretly gave him her heart.

Christmas 1790 looms large with life changes for both of them. Hugh has completed his degree and has a bright future ahead of him.

For Mary, she faces a bleaker Christmas. It will be her first without her beloved father, and she will be alone.

A mislaid book sees Hugh returning to the university in time to discover the secret that Mary has been keeping from him. She has been evicted from her long-time home.

Hugh is outraged at the treatment Mary has received, but while he is busy being angry, his sister Adelaide steps in and invites Mary to spend Christmas with the Radley family at Strathmore Castle in Scotland.

In the wilds of chilly Scotland, Hugh finally faces up to the truth that he has long given over his heart to Mary. He makes the fateful decision to ask Mary for her hand in marriage.

Being Hugh however he is clueless about the minds of women and he makes a mess of things. With the clock ticking down to New Year’s Eve, he knows that if he doesn’t secure Mary’s love by then, he will lose her forever.

With the aid of the time-old tradition of kissing under the mistletoe, Hugh and Mary make tentative steps toward finding their happily ever after.

One kiss at a time.

Mistletoe and Kisses was previously published as part of the Winter Wishes Anthology.

A Duke of Strathmore Series book.

*As an Amazon Associate I earn from qualifying purchases.
I use all my affiliate money to buy chocolate and cat food.