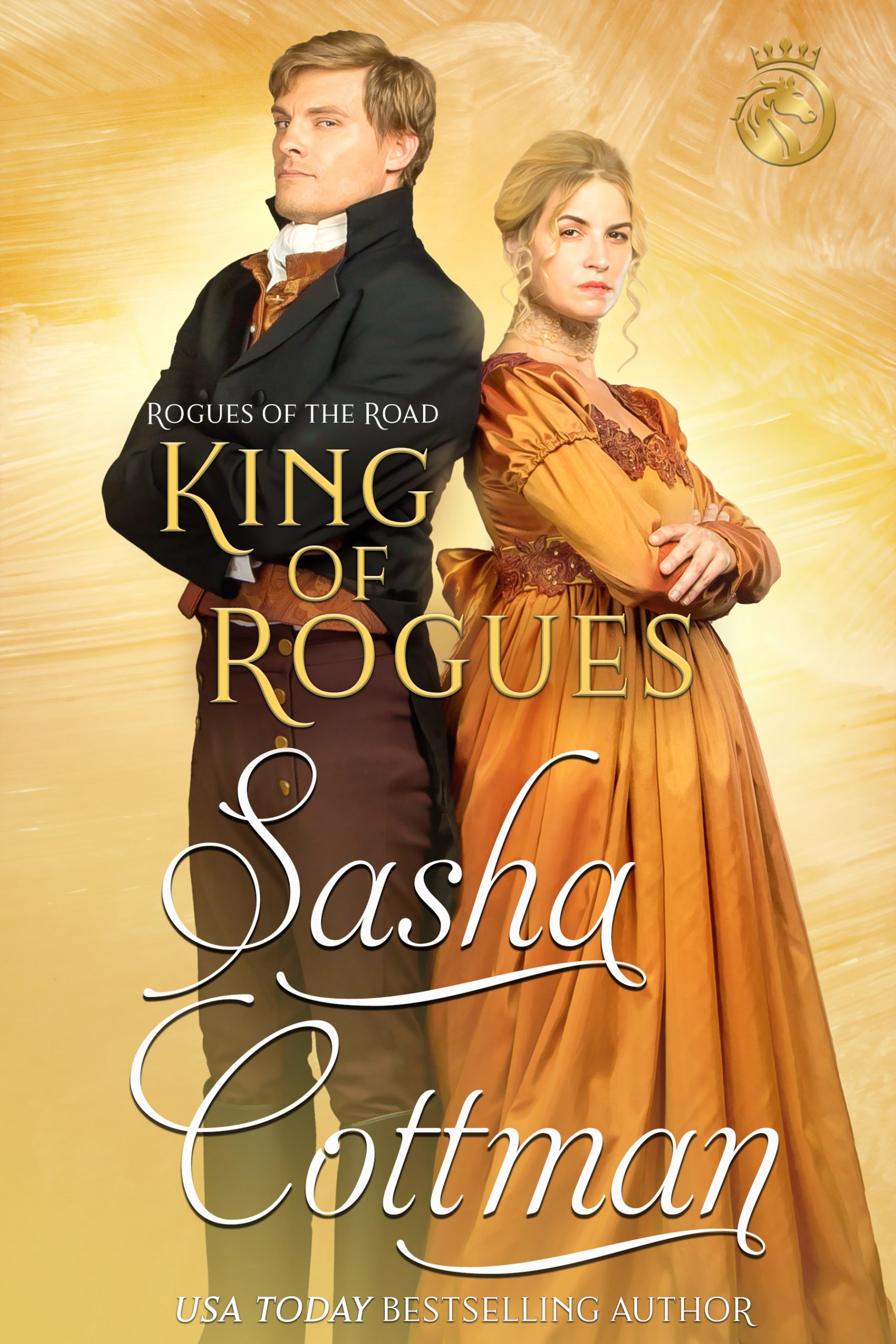 To win, they will both have to lose.

He has escaped the clutches of bloodthirsty pirates. Even managed to evade the entire French navy. But Andrew McNeal, the Duke of Monsale, may have finally run out of places to hide.

Duke’s daughter, Lady Naomi Steele, has long had her marital sights set on the aristocratic leader of the Rogues of the Road.

When an ancient law is suddenly invoked, an unwilling Monsale is forced onto the marriage market.

He recruits Lady Naomi’s mother to help him put together a list of potential wives.

Furious, Naomi refuses to be on the list. As far as she is concerned, there should only be one woman Monsale is considering making his bride.

And when the stubborn, sexy rogue won’t admit his mistake, Naomi decides to take matters into her own hands.

So, begins a steamy, high stakes game where the cards are marked, and hearts are wagered.

But who will fold first?

The Rogues of the Road

When a Rogue Falls