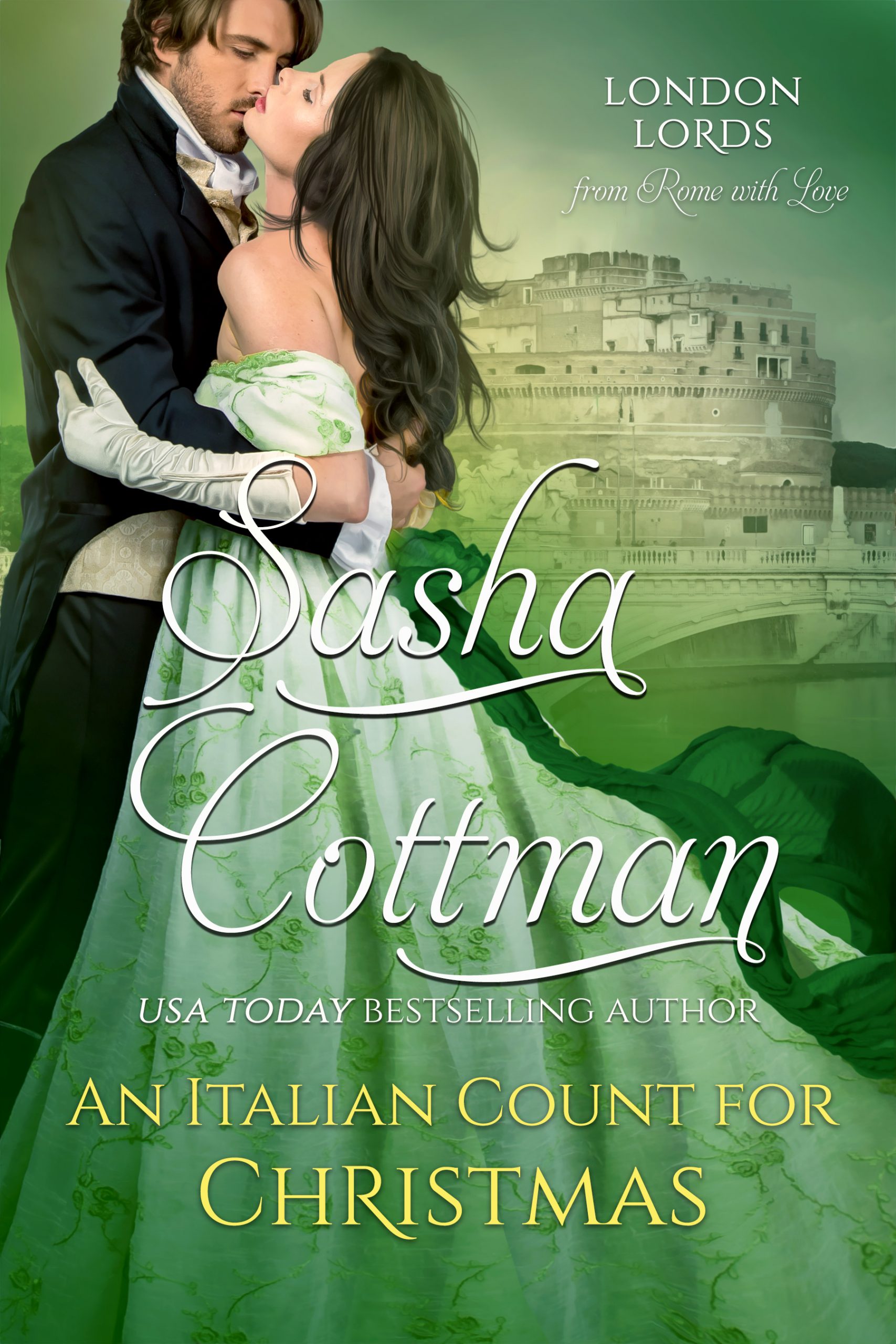 An Italian Count for Christmas

Count Nico de Luca has been blessed with wealth, power, and a seductive Italian body. Though women lust after him, the one thing Nico has never been able to possess is the love of a woman.

After his intended bride jilts him to marry another, Nico decides that he will stick to matters of business and leave love to other fools.

Arriving in London to inspect his investments, he is invited to stay for Christmas as the guest of one of his tenants, a poor young widow, Isabelle Collins.

In Isabelle, Nico discovers a rare beauty, and as much as he fights temptation, he soon loses his heart to her.

Left in reduced circumstances by her blackguard of a late husband, Isabelle is in no hurry to hand her heart over to yet another self-assured male, especially one who has no intention of remaining in England.

But Nico is persuasive and nights of passion spent in his arms soon have Isabelle questioning the sort of future she wants. Can she risk giving up her country and home on the chance of finding love again?

When Nico discovers the shocking truth of how Isabelle’s husband died, he realizes that he will have to risk everything he has to win Isabelle’s heart and finally break his love curse.

*As an Amazon Associate I earn from qualifying purchases.
I use all my affiliate money to buy wine and new socks.